Take control of who gets your super when you die 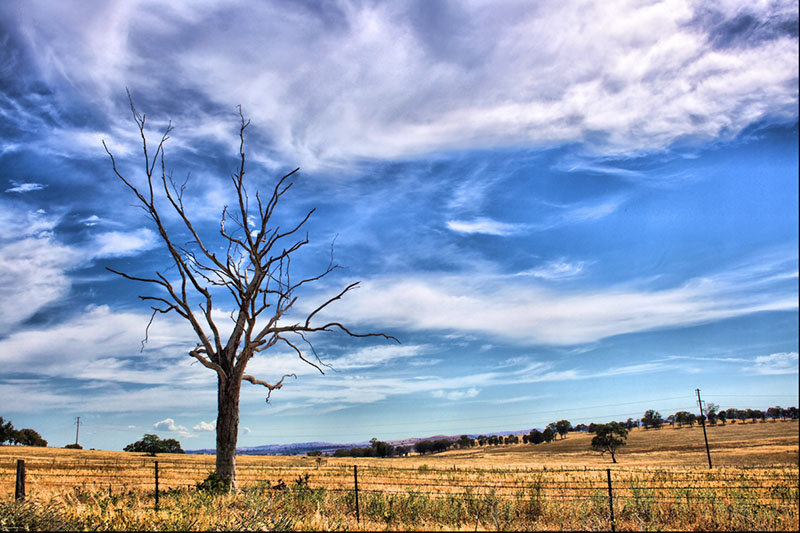 Who will get your superannuation and what might the tax implications be for the beneficiary?

Set out below are the general rules regarding superannuation beneficiaries as well as binding death benefit nominations and taxation considerations.

The SIS Act defines a "dependant" as the spouse, child or any person with whom the member had an "interdependency relationship".

An "interdependency relationship" exists if two persons have a close personal relationship or they live together or one or each of them provides the other with financial support or domestic support and personal care. Interdependency also includes same sex partners, two elderly siblings who reside together or an adult child who resides with and cares for an elderly parent and vice versa.

If someone who is not covered under the definition of "interdependency relationship" or the deceased's Legal Personal Representative is nominated to receive the superannuation death benefit, the trustee of the superannuation fund cannot pay the benefit to that person. Therefore, the general rule is that the trustee can only pay death benefits to the beneficiaries as defined under the SIS Act or to the Legal Personal Representative of your estate.

There is, however, an exception to "the general rule". It is called a Binding Death Benefit Nomination.

A BDBN is a direction to the superannuation fund's trustee to pay the member's death benefit to a nominated dependant or dependants of the member. For Industry SuperFunds, these nominations are only valid and binding on the trustee for a continuous period of three years, and for Self Managed Super Funds (SMSF), the lapsing period will depend on the terms of the SMSF.

It is therefore possible for the member to compel the trustee to pay the death benefit as directed in the nomination, but note that the nominated beneficiaries cannot be outside the definition of "dependant" as defined in the SIS Act.

• the "tax-free" component will be tax free.

A "tax-dependant" includes your spouse (or former spouse), a child aged under 18, any other person with whom you had an interdependency relationship just before you died, or any other person who was financially dependent on you just before your death. Generally, a death benefit paid to an adult child will be subject to tax of 16.5% as per (2) above (unless they were financially dependent upon you).

It is worth considering drawing your superannuation entitlements (tax-free) whilst you are still alive so as to avoid the incidence of the 16.5% tax component imposed under (1) above. However, this could adversely impact on any pension entitlements you may have – you must consult your financial advisor and/or Centrelink.

It is crucial to determine the taxable and tax-free components of your superannuation contributions to ascertain the tax implications of the superannuation death benefit. This may affect what actions or planning should be considered as part of your estate planning.

Consider a payment and re-contribution strategy. This involves being paid member benefits (tax free) and then re-contributing non-concessional contributions. This may change the mix of benefits from taxable to entirely tax free.

There are limits on contributions and, importantly, contributions can only be made if the member is either under age 65 or, if over age 65, they must be gainfully employed.

Lastly, set a reminder to yourself for every three years (for SMSF, consult your SMSF deed for the period) to update your BDBN, thus ensuring you retain some sort of influence on where your superannuation eventually ends up.

Call us if you need any assistance with the preparation of your Binding Death Benefit Nomination.

Loss of legal capacity - what will happen to my assets?

Wills - "An ill worded Will may hold serious tax implications"

Wills - "Why do-it-yourself Wills are a "don't" 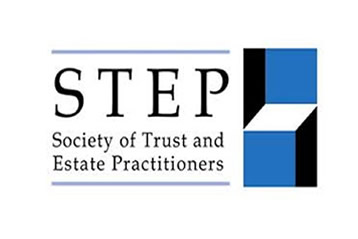 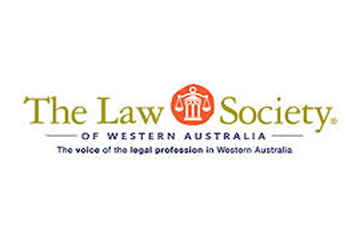